Back in the Saddle!

I'm back in the saddle teaching "lots" of art lessons to "lots" of kids in a public school again, and it's feeling good! 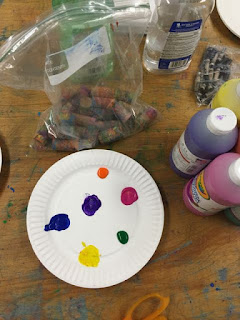 One of the local elementary schools in my area was in need of a substitute art teacher for an undefined amount of time.  The current art teacher had to take a leave to care for her injured son.  My prayers are with her, I can only imagine the stressful situation she is living.

The school where I'm teaching is K-2nd grade, with 2 transitional kinder classes and there's a total of about 525 kids!  Are there any art teachers out there in a similar situation?  ALL primary grades at one school.   I still walk on the campus marveling at the notion that the "Big Kids" are only 2nd graders.  It makes me giggle.

Normally the smaller children are my biggest challenge, but this school has a designated art room, and it has made a huge difference.  In the past I taught art in the kids' regular classrooms, I would go to them.  I sure like having an art room better.  If you're teaching in a state where most of the elementary schools have "Art Rooms", you may not realize how lucky you are.  And for those of you who teach in a state where the elementary art teacher is on the same pay scale and benefit scale as the other classroom teachers, then you are especially lucky!!  I don't know of a single elementary school in my state of California where such is the case?  ------uh, oh, I may be boring you now with my soapbox banter.

Does your class celebrate the Iditarod race in Alaska?  The race starts in TWO days, March 7.
Many years ago I was substitute teaching in a middle school classroom and the teacher left plans for the class to do an Iditarod Unit.  The kids really enjoyed it!  Who doesn't love Husky's?
One of my most popular art lessons I do with kids is painting a Siberian Husky.....I love the way that each dog ends up with its own personality when the kids finish their paintings!
If you'd like to do this project with your students, I have a Step-by-Step drawing and painting lesson in my store.  Here's a PDF version and a Power Point version.  Each are just $2.99.
Hope your students love it! 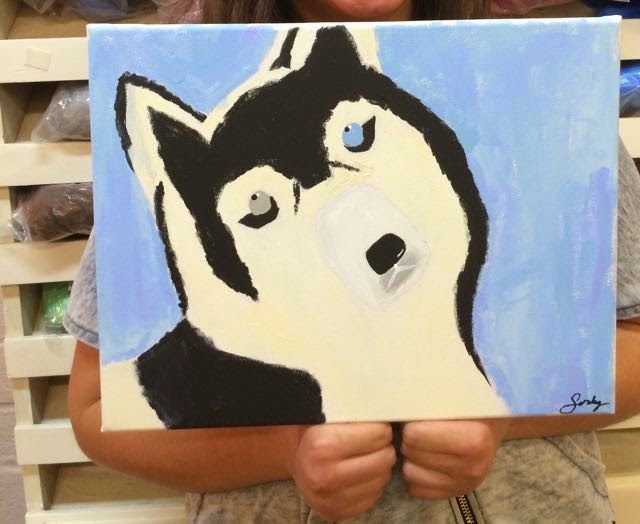 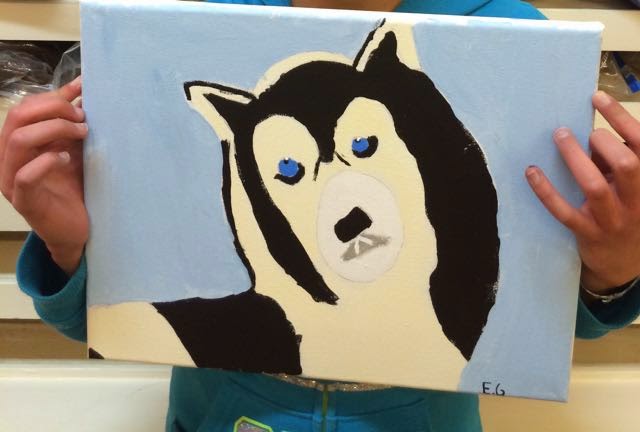 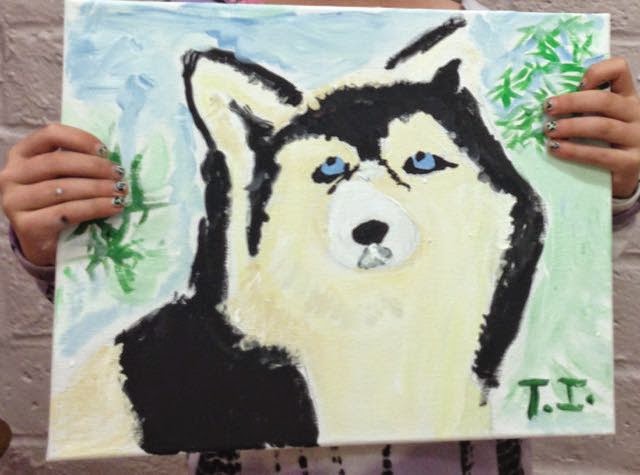 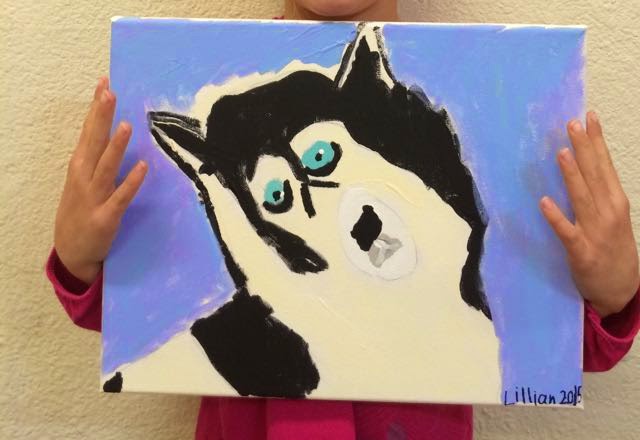 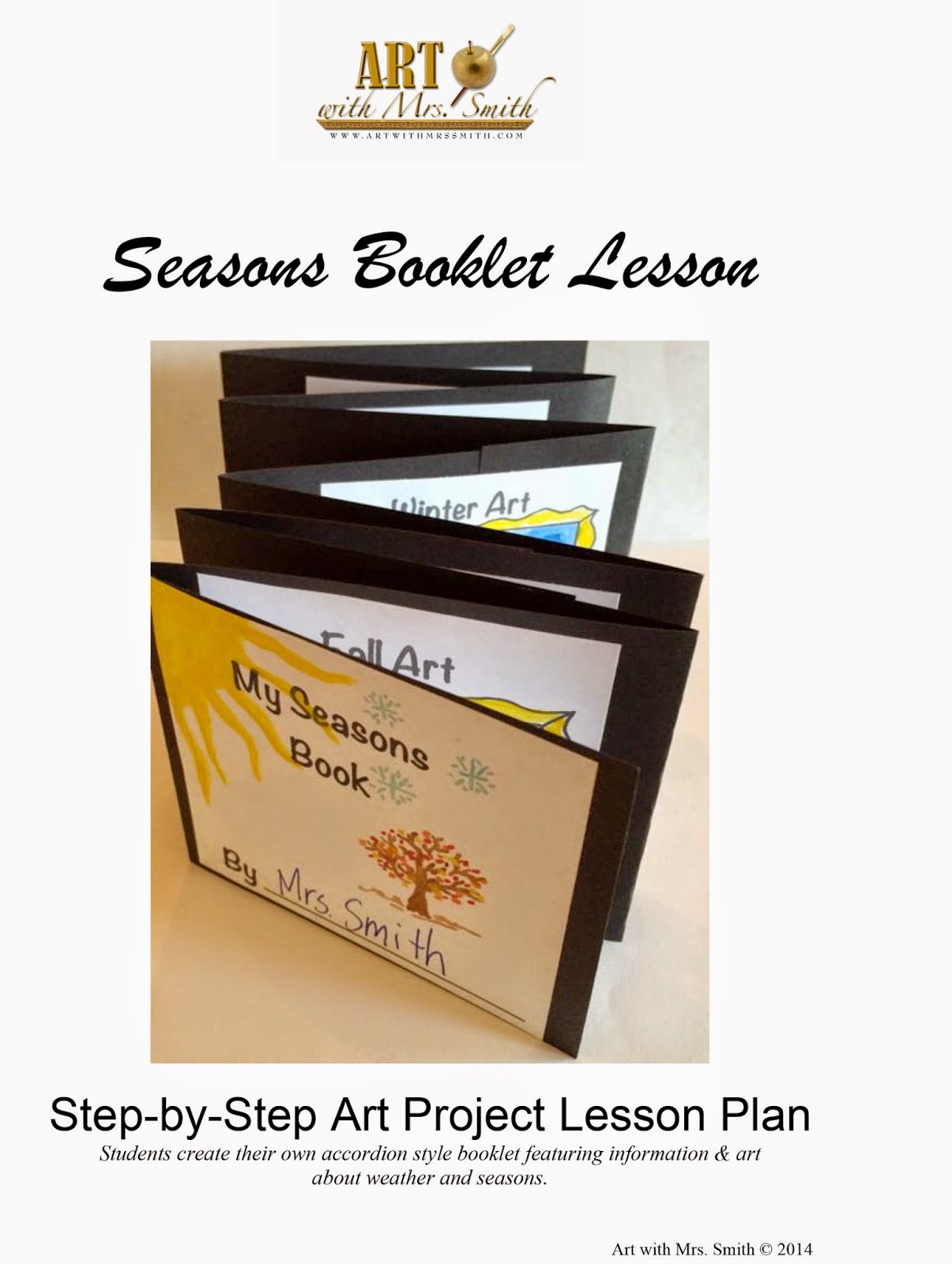 If you are looking for a fun resource to help you teach the seasons to your students, check out my latest accordion booklet lesson, available here.  It includes "Weather Words" handouts, a "Seasons- Before and After" worksheet, and more.  Cost $4.99.
Kids seem to always enjoy their own accordion booklets.  The accordion style folding is such a soothing activity, sometimes I think I should try to incorporate it into every lesson I teach;) 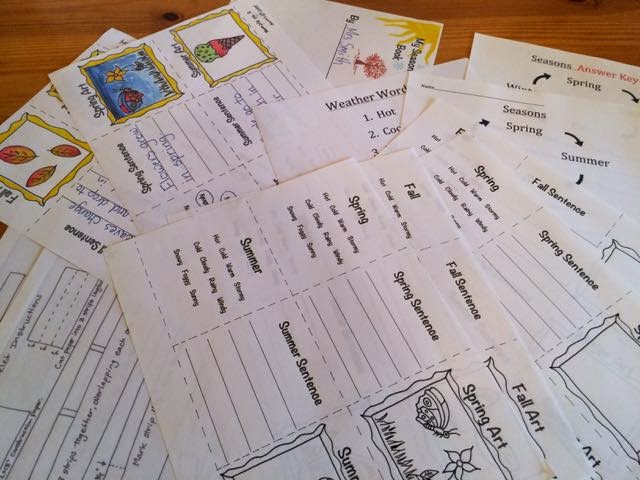 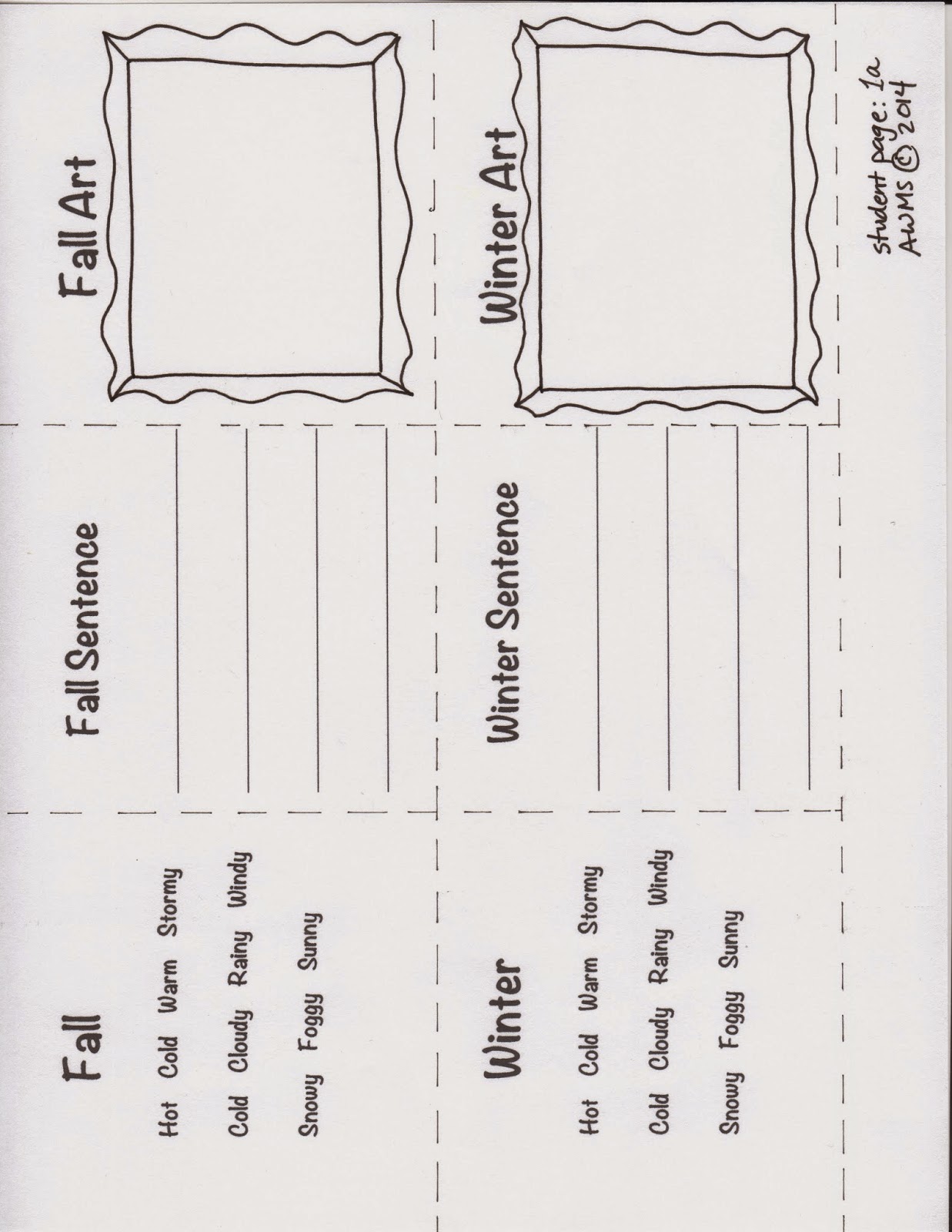 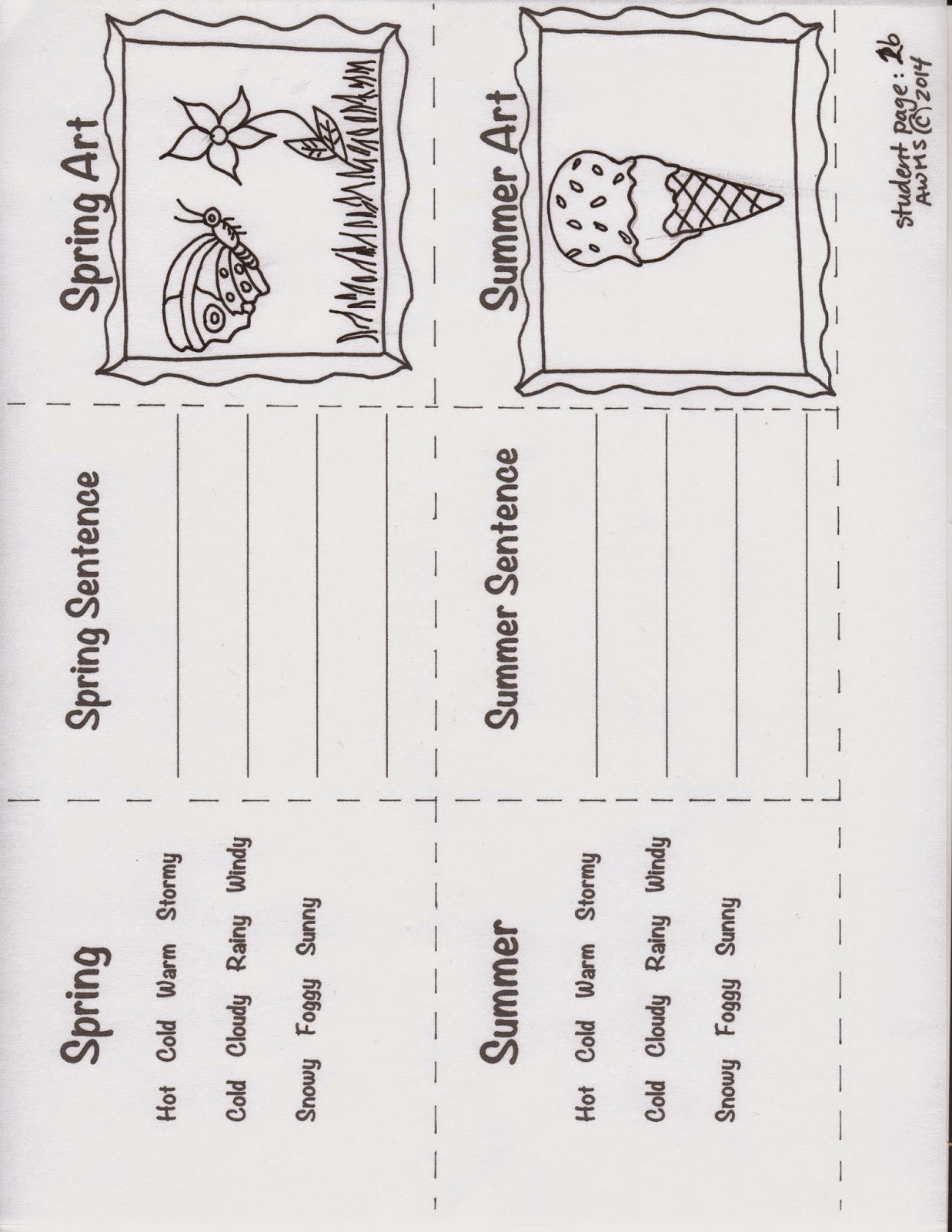 I wish I could say I've been more in tune with what's going on outside my little world, but I haven't....hence the reason I'm excited to see this latest "feedback post" submitted regarding one of the art lessons for sale in my store.  Now I'm going to google "Super Moons" - Thanks Mr. Murray for cluing me in!


Dear Art with Mrs Smith,User Robert Murray has written the following comment regarding "Moon Art: "Moon Phases Booklet & Moon Cookie Sculpture"":I bought this last spring and we just used it again when school started because of the super moons. It is a wonderful packet and I am using it with my special Needs, so anyone can benefit from this. 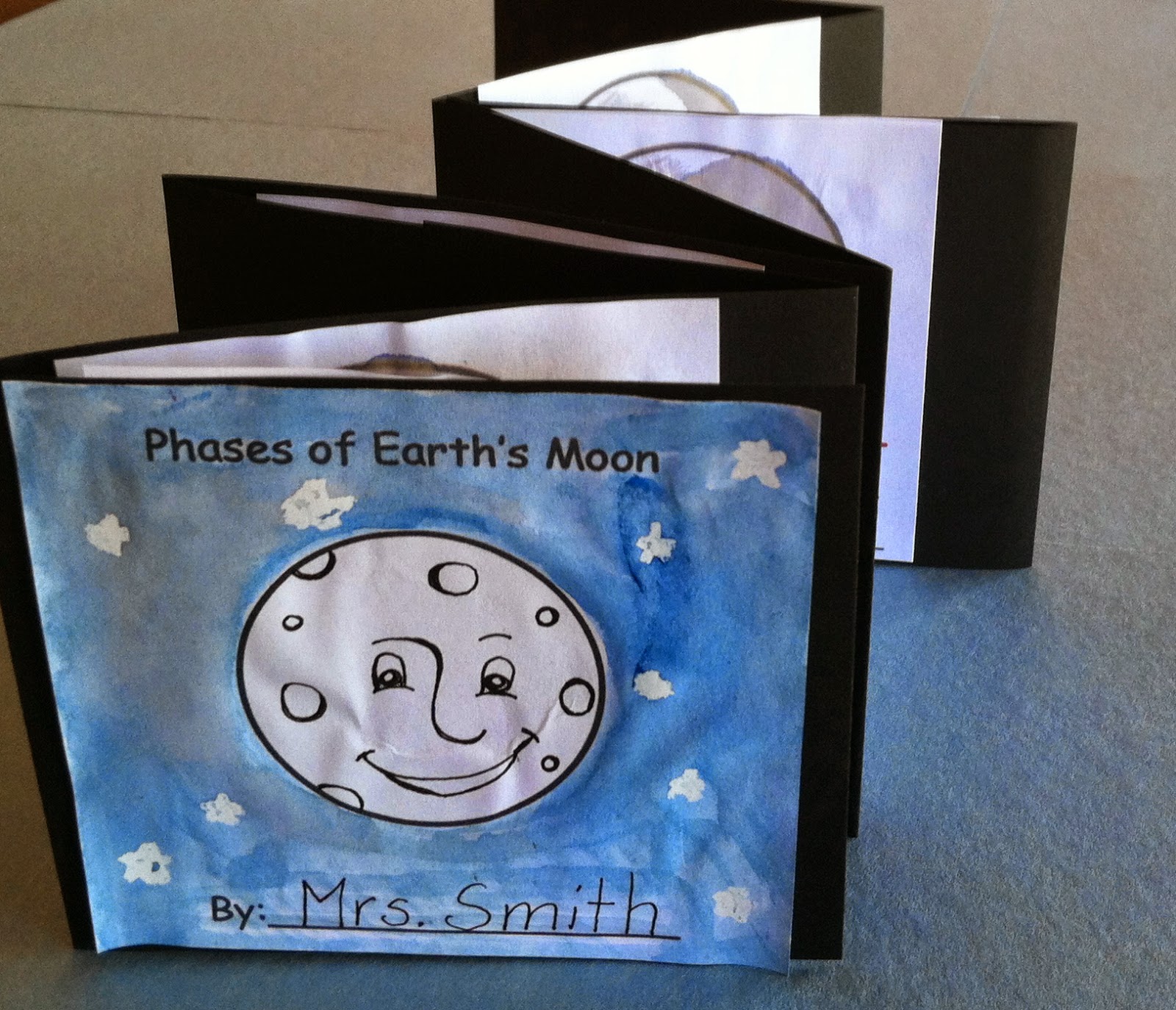 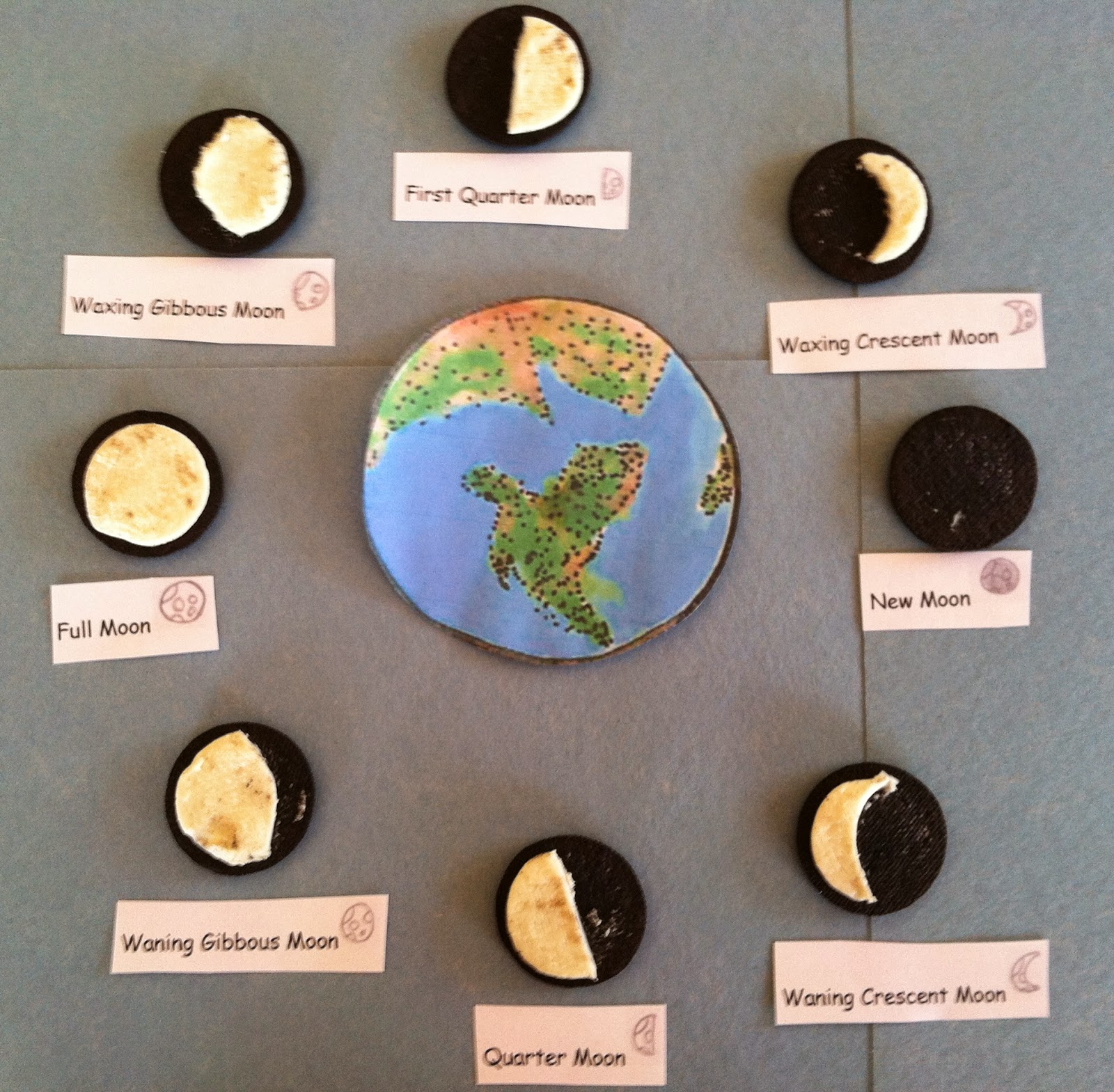 You can find the lesson here.

Wow, I can't believe I didn't know this website existed??????????
Have you already found it?
What a resource - Yipes, I know I'll be getting lost in it every time I go to look up one painting……You know, the way you go to the grocery store for milk, and end up going down other aisles getting lost in shopping for other things you weren't planning on buying:) 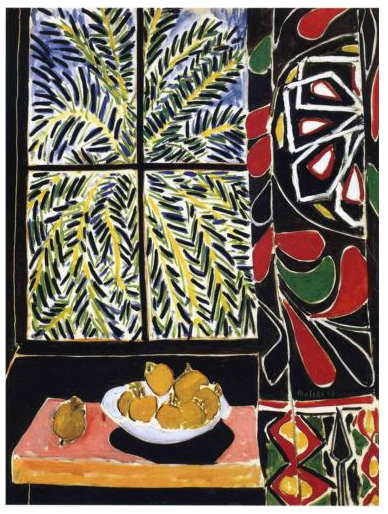 I've always loved this painting by Matisse, and I've used it for lessons where the kids did one similar in crayons, and when possible, I've had kids do it in paint too. 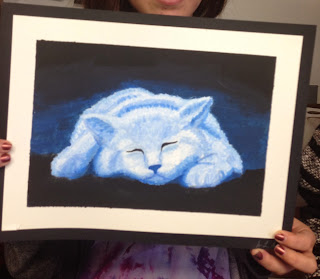 Another lesson I've been wanting to teach forever!  So pleased with the results.  Students used one color and black and white acrylic paint for this assignment.  After they chose their subjects from a magazine (they were instructed to choose a living subject that was photographed), I made black and white copies of their photos to help them better see the different values. 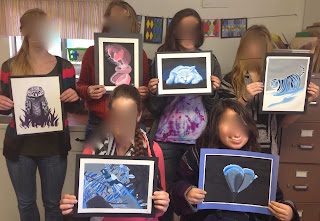 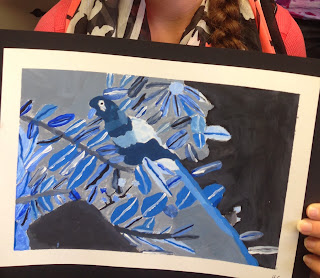 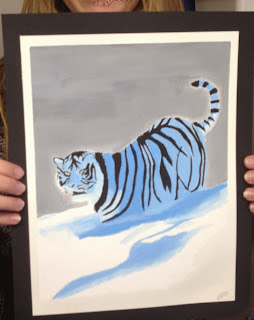 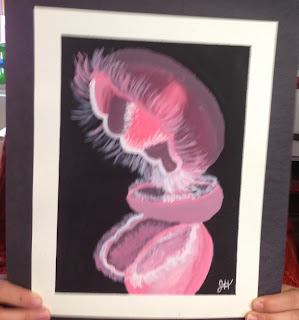 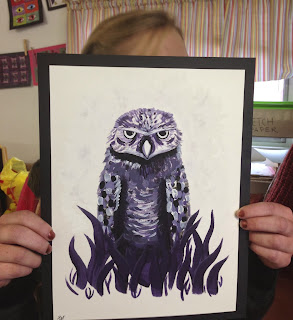 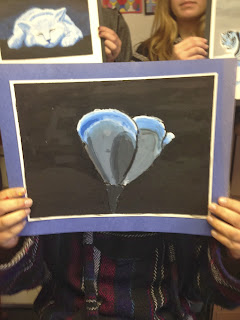 Who doesn't love a giveaway?
Well, Krystal from Lessons From The Middle and Kate from Kate's Classroom Cafe have teamed up to create giveaway just for middle school teachers, as a little thank you for all you do!
I'm excited to have my Shop be apart of this middle school giveaway.
There are lots of fantastic prizes to be won, including my "Great Wave" PDF Art Lesson!

a Rafflecopter giveaway
No comments: 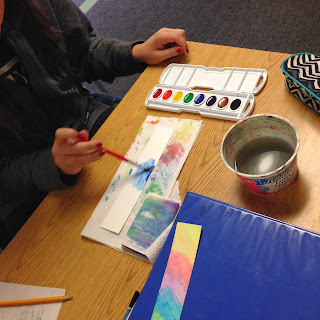 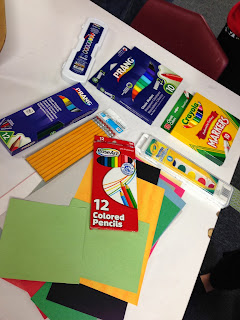 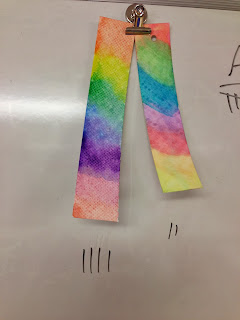 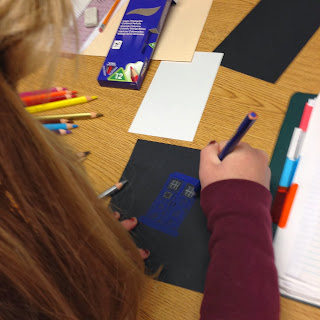 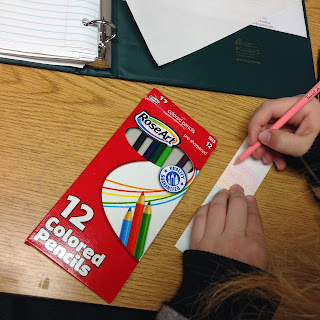 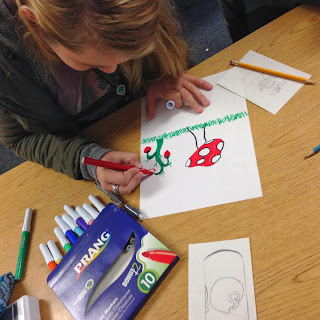 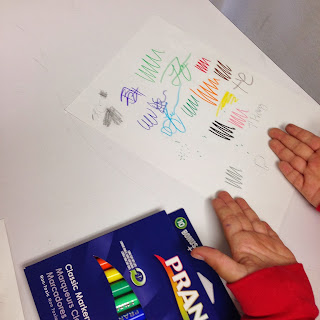 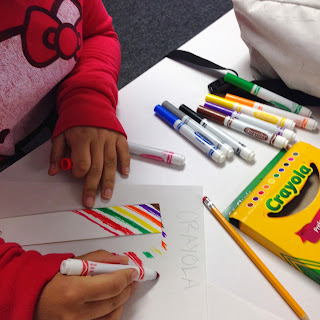